Piracetam is a nootropic supplement of the racetam family. It was the first ever racetam and the first synthetic nootropic developed. Over half a century ago in 1964, a team of Romanian chemists led by Corneliu E. Giurgea synthesized it in their lab. Even at that time, its memory enhancement and cognitive benefits were evident. Since 1970, people have been selling it across Europe and other parts of the world.

Doctors prescribe Piracetam both as a drug and supplement for those experiencing cognitive decline. This helps reduce the effects of their condition. Moreover, studies show that it benefits the young and old by enhancing cognitive processes. In parts of Europe, it’s ideal for neuro-protection after ischemic stroke. In the US and other countries, it does not have any recognized medical use.

The primary reason people take it as a nootropic is to improve performance of certain brain receptors. This popular nootropic is a positive allosteric modulator of the acetylcholine neurotransmitter. This means it enhances the effect acetylcholine has when it comes in contact with receptors.

In other words, acetylcholine works better when it’s in the brain. It enhances the effects of associated receptor sites. This is the reason why it’s effective not only in boosting cognitive function, but also in providing specific benefits. These include increased memory, focus, learning ability, and sensory perception.

Many notice a secondary nootropic mechanism in Piracetam. It appears to affect a second type of receptor similarly. Enhancements are visible in NMDA and AMPA glutamate receptor activity after administering it. These enhancements likely have a positive impact on learning and memory within the brain.

Stacking it with cholinergic supplements may further boost the impact of Piracetam on acetylcholine receptors. This is important for those who don’t yield maximum benefit from it yet.

The effect of Piracetam differs from person to person. Some may experience drastic changes in their cognitive function. On the other hand, others may observe limited changes. The reason is simply because the brain and body chemistry of each person are different.

Someone who is deficient in cholinergic activity may experience greater benefits than one with high activity. Its major plus factor is that it has a proven track record since the 1960’s. It is effective and many people tolerate it as a drug and nootropic.

There is an argument from the other side of the fence. Some users claim that it doesn’t work. Again, you can determine this by how the drug works and what you intend it to do. In some cases, users don’t give the supplement enough time to work its magic. The recommended period of use is at least 2 weeks due to its accumulative effects.

Cognitive processing improves steadily and at a gradual rate, not overnight in most people. Those with ample levels of acetylcholine will see slower results. However, that does indicate that it will not work at all. Understanding how it works is the key to making the most of it.

Piracetam offers a number of benefits, including:

In addition to these, it can enhance cognitive function across age groups, regardless of one’s cognitive status

The risk of side effects when using Piracetam is minimal, provided the user follows a normal dose. Generally, it is non-toxic, so it’s safe to use. Even exceeding the recommended dose does not generally lead to toxicity. It is a water-soluble supplement. This means that the body excretes any excess residue through the urine easily. Also, it does not accumulate inside fat cells.

The recommended dose for new users is 850 mg to 1000 mg. Taking more than this can disrupt the balance of neurotransmitters in the brain. This can lead to several side effects. Less than 10% of the people who use it reported experiencing side effects, majority of which are mild.

Common side effects include:

If you are on medication or any drug, consult your doctor before taking the supplement. Avoid taking it if you’re under the influence of alcohol or narcotic drugs. Note that it intensifies its effects. It also increases the influence of intoxication, raising the risk of alcohol poisoning. If combined with heavy drinking or drug use, it can have serious physical risks as well.

Aside from this, you also need to be aware of a few drug interactions:

Piracetam is a reliable supplement for boosting cognitive function. It also counteracts the effects of cognitive decline. Once you start using it and notice its effects, consider stacking it with other nootropics to gain more cognitive benefits. As mentioned above, taking a choline supplement may alleviate the risk of headaches caused by Piracetam use. Choline, alpha GPC and citicoline are all great nootropics to supplement as a choline source.

Let’s look at a few stacks that go well with Piracetam: 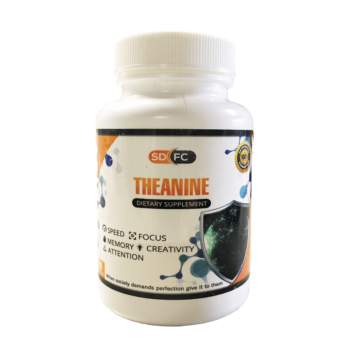 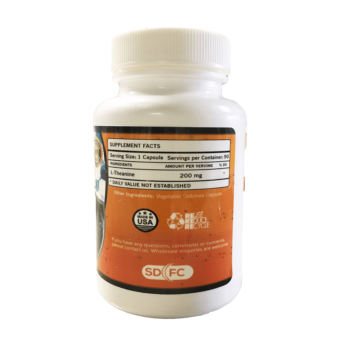 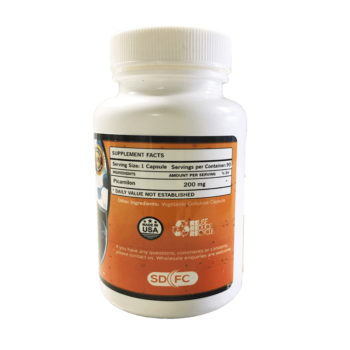